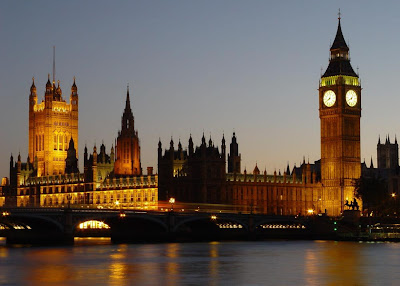 London, 1871
Orphaned and picking pockets in London’s Charing Cross station to support not only herself, but her ‘family’ of orphans, sixteen year-old Tiki steals the Queen’s ring and thinks she’s solved their problems. That is, until Rieker, a pickpocket from the North End, suspects her in the theft and tells her that the ring is really a reservoir that holds a truce between the British and Faerie courts. 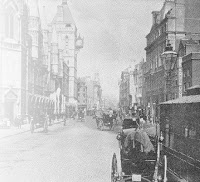 When he warns her that the fey will do anything, including murder, to recover the ring, Tiki is unsure whether to believe him or not. To complicate matters, Rieker seems to know something about the unusual birthmark on Tiki’s wrist. But when Tiki and her family are threatened the game changes. 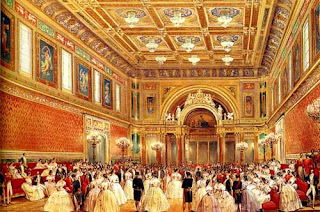 In a dazzling debut that takes you from the gritty slums of Victorian London to the glittering ballrooms of the Royal Palace to the menacing Otherworld, you won’t want to miss this thrilling tale of mystery, adventure and romance.

If you'd like to send me a message: email me